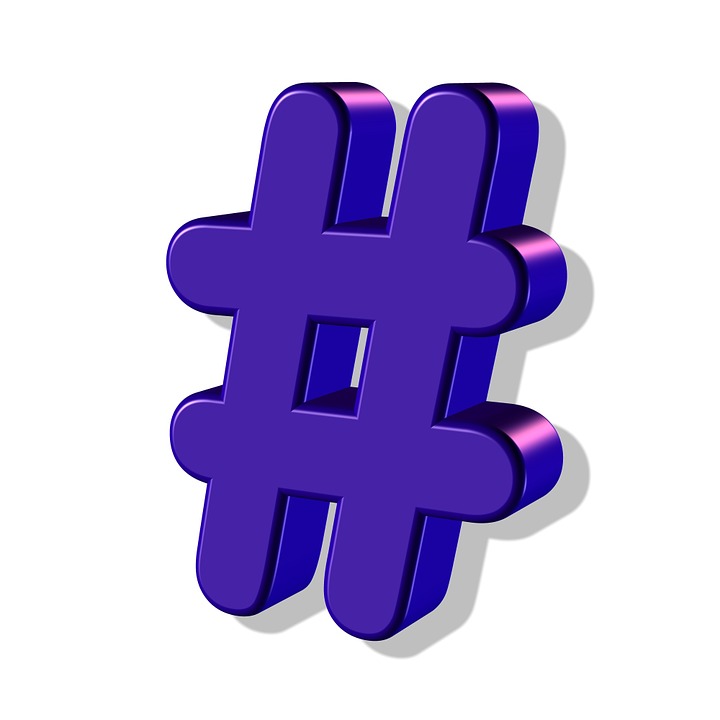 A subtle reminder for those who are about to start a new business, or for business owners who want to rework their promotional strategies to improve performance: We are living in an era where social media is taking over pretty much every aspect of our lives. In case you haven’t started taking advantage of it yet, you definitely should.

Social media is integral to any digital marketing strategy, if not its key ingredient. While devising a promotional strategy for your business, make sure social media is added to the mix and, most importantly, with a generous portion of hashtags.

A Bit of History and Stats 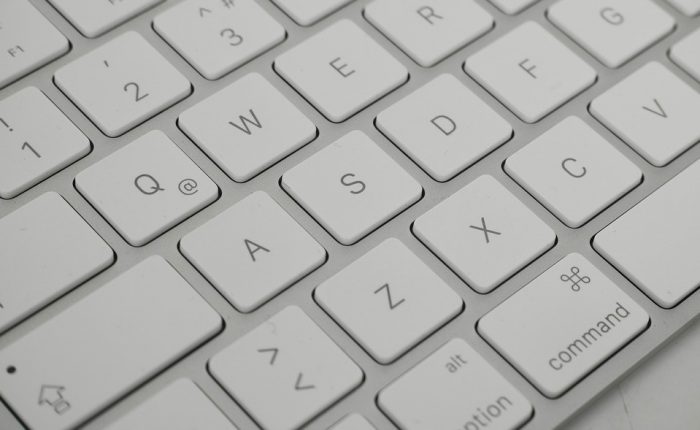 The sign (#) that lives on the ‘3’ key, formerly referred to as the pound or number sign, has been slowly but surely escalating in importance across all social media networks. It has been more than 10 years since it first appeared on Twitter for the purpose of organizing content, and over the past decade it has evolved into an integral part of social media language.

Surprisingly, despite the hashtag’s seeming ubiquitousness, only 24% of all posts made on Twitter – the mother of the hashtagging culture – include hashtags. According to Twitter, when it comes to individuals, tweets with hashtags receive up to 100% more engagement than those without. The same holds true for brands, with a 50% increase in engagement.

This translates into opportunities that so many businesses miss out on. But along with the opportunities that hashtags offer to brands, there are also some dangers. While some business owners are simply not familiar with the use of hashtags at all, others share negative attitudes towards the sign because they believe it can backfire and hurt their business.

One infamous example of a hashtag backfire was McDonald’s. Its Twitter campaign went horribly wrong and gave the brand a lot of headaches instead of positive attention because they chose the wrong hashtag. Obviously, marketers had not thought of the negative implications of using a too vague hashtag – #McDStories – which prompted Twitter users to share the types of stories that McDonald’s wished they hadn’t.

Clearly, hashtags can be powerful to the point where they can make or break your promotional strategy. The use of hashtags can certainly work magic on your brand’s engagement rates and reputation, as well as play terrible tricks on them. To not let the latter happen and save you a headache, it is always better to play by the rules. And in the case of hashtags there are a couple of them to adhere to.

3 Simple Tips to (Properly) Use Hashtags

#1 Learn the Hashtag Rules of Each Social Media Platform

If you don’t want to attract the wrong kind of attention to your brand’s name (you remember McDonald’s, right?) be careful with the words and phrases you choose to put behind a hashtag. Avoid being too vague, do an analysis and research to find out whether or not someone is already using the hashtag, and try to make it unique and focused so that it can really make a difference.

How do you know whether the hashtag is a good one? You are the one who knows your audience the best, so you should know what will successfully resonate with them. Test your message to see if it creates engagement.

Mind that users use hashtags for search on social media platforms in ways similar to using particular keywords and phrases to search on search engines. If you are promoting a certain product or service, make sure users know what to type in to find it. Too long and meaningless hashtags won’t play into your hand. The purpose of hashtags is to categorize content and to make finding it easier, so help your content be more visible by keeping your hashtags to the point. 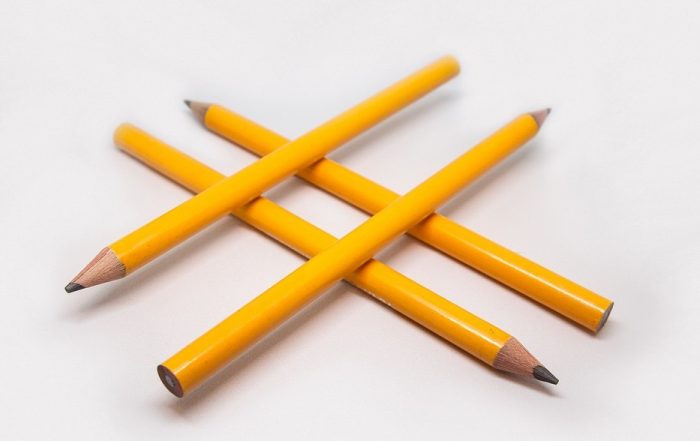 The benefits of using hashtags on social media may seem a bit controversial, and there is no wonder. But the fact is that hashtags are a powerful tool for boosting engagement rates and building brand awareness across multiple platforms when utilized with wisdom and caution. The reality that social media is becoming king of brand promotion dictates the need to follow the trend and not be left behind.