Since 2005, the “nofollow” attribute has been used by digital marketers for better control over links on their websites. It is a well-established practice, one of the oldest traditions underpinning Google’s algorithms.
However, on September 10, 2019, the search giant announced alterations to the “nofollow” attribute. Previously, this feature enabled digital marketers to make certain links invisible to ranking machines, and it worked without fail. Since the changes were made, webmasters can no longer fully hide their links, they can only set a “hint” recommending that Google bypass them while collecting information for ranking.
With this update, Google has gained more control over web content, but digital marketers are finding it trickier to influence their rankings.
Also, two new attributes, “sponsored” and “ugc”, were introduced that set boundaries between different link types, giving search robots clear signals on how each of them should be treated.
Digital marketers around the world were alarmed by these changes, aware that their well-established SEO practices may become obsolete and unsustainable.
To help you keep track of changes in Google’s algorithms and get the highest returns from your link-building efforts, this article gives in-depth answers to some common questions circulating in the SEO community after the September update.

To begin, let’s differentiate between “nofollow” and its new relatives, “sponsored” and “ugc”.

Digital marketers are accustomed to applying this feature for the following purposes:

Google has created a separate attribute for sponsored content. If http://randomwebsite.com pays you for placing their ads on your blog or you are engaged in a joint affiliate program, you can honestly confess to Google that your relationship with this platform is all about business, to avoid penalties.

Many digital marketers are hesitant to use this attribute. They find it risky to openly announce that their link-building efforts are aimed to generate income and not only deliver value to web users.

UGC means “User Generated Content”. This attribute is assigned to links placed by website guests in blog comments, product reviews, and forum questions and answers. Google has introduced it as a measure against spam. 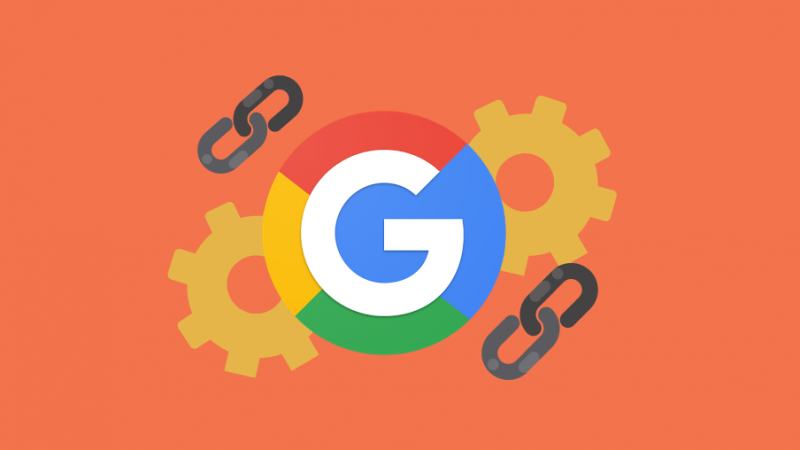 Is it Possible to Combine Attributes?

If your link is both paid and generated by your website’s guest, you can use “sponsored” and “ugc” in conjunction by placing them in a single “rel” attribute like this: rel=”ugc sponsored”.
The same thing can be done with “nofollow” and the other two attributes. You can combine them in different ways, depending on the purpose of your links.

Should You Reformat Old Links?

Even though Google preferes paid links to be marked as sponsored, there would be no penalties if you do not replace your old “nofollow” attributes with “sponsored”. They will work perfectly well, just will be subject to the new rules.

Is the Use of Wrong Attributes Penalized?

As said above, for convenience, Google would prefer that you distinguish between nofollow and sponsored links, but even if you mark them all as nofollow, there would be no negative consequences.
At the same time, it might not be beneficial to mark user-generated links as sponsored. The general recommendation is to position your website as a platform that prioritizes the needs and interests of web users above your own. Google values useful resources and pushes them to the top in search rankings.

Are There Penalties for Non-Marking Sponsored Links?

Google wants you to be honest about the purpose of your manipulations with links and frowns upon shady practices.
Google advises webmasters to not mark paid links with “ugc”. However, many online platforms allow their guests to place ads for a fee. Marking paid ad links as either paid or generated by users somewhat undermines their purpose.
To avoid penalties, website owners should continue to apply “nofollow” to all their links, sometimes combined with “ugc”. 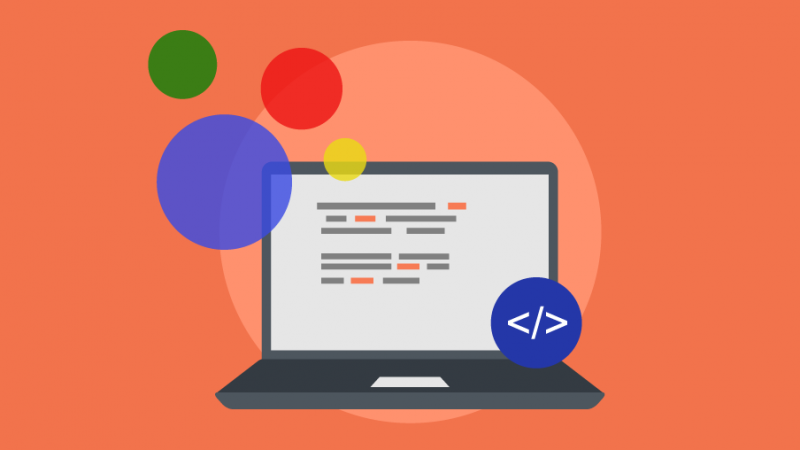 Is “Nofollow” Still as Effective for Avoiding the Index and Crawlers?

In the case of indexing, it is unwise to fully rely on “nofollow”. Google offers a number of more effective ways to exclude some information on your website from the index.
As for crawling, Google assures that “nofollow” remains as efficient as always. However, new updates will come into play on March 1, 2020, so this may change.
How Does “Nofollow” Influence Rankings?
It was believed before that this attribute provides the following advantages:

But since Google provides rather vague information on its indexing, crawling, and ranking logic, we cannot be 100% sure that nofollow was indeed working in this way. That is why many experts have been long questioning its ability to influence websites’ positions in search.
Since September 10, 2019, the situation is as follows:

Therefore, in terms of ranking, the search engine’s behavior is unpredictable and impossible to influence. It may either bypass your links or take them into account, which greatly complicates the control over rankings.

Some SEO experts suspect that Google has always behaved in this way and that the September update simply makes this fact widely known.
Things may become even thornier after March 1, 2020, when Google promises to use “nofollow” selectively, not only for ranking but also for crawling and indexing, making this attribute even less useful to digital marketers. Therefore, it is worth preparing for the following:

Even though the search giant’s administration promises that in most cases, the feature will perform its traditional functions, the lack of absolute guarantees makes SEO specialists worry.

Update in the functions of the “nofollow” option that has been used for over 15 years, as well as in opportunities it was providing to webmasters, has caused an uproar in the SEO community. This and many other transformations indicate that Google’s algorithms are evolving and becoming smarter. To maintain high search rankings, webmasters are advised to build flexible strategies that can quickly adapt to Google’s ongoing changes.
We don’t yet know how effective Google’s latest update will be in detecting paid links. You can count on the Clever team to keep you updated on the latest changes in the search giant’s practices for evaluating websites.