BuzzSumo recently published the results of their comprehensive research on headlines that have the highest engagement rates across social media platforms. The formula to calculate the best engagement rate is a combination of likes, shares and comments per one headline: the higher the numbers, the better.

The data revealed by BuzzSumo has brought us some enlightening takeaways that we would like to share with our audience.

Every content creator understands the importance of a good headline, but not every expert can claim they know how to come up with a headline that will gain the most engagement. The reality is, there is no recipe for generating a headline that will become 100% popular among the masses.

However, as it turns out, all headlines researched by BuzzSumo have some features (or rather words and phrases) in common. This leads us to believe that it is possible to craft potentially popular headlines that will be more likely to get likes, shares and comments.

We would like to share what we learned about these common things, so you can apply them to your next headline, to get better results.

Takeaway #1: The best performing headlines on Facebook include the words “will make you” 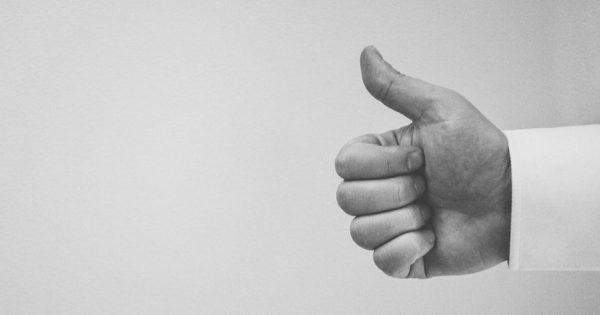 Headlines that feature this three-word phrase drive the most engagement on Facebook. The reason for its popularity is that the headline implies that the content behind it has something to do with the user. It will make them laugh, smile, freak out or make them feel some way about what they see or read. The headline promises that the content will elicit a particular reaction, in most cases an emotional one.

Again, focus on creating headlines with three-word phrases that will have an impact on human emotions. Some examples:

Takeaway #3: Pique the user’s curiosity, but don’t be clickbait 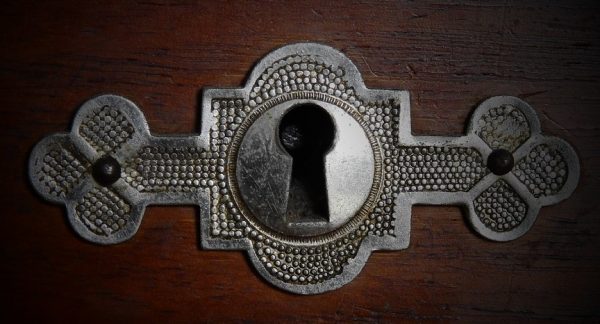 Users are always curious about what’s going on around them (but not with them directly): what other people are discussing, what the current trends are, what happened on a given day, and what public reaction the event triggered. Curiosity, as well as a basic desire to poke their noses into something, keeps users engaged. Consider using these 3 words:

Takeaway #4: Keep in mind what will not “work for you”

With Facebook, the above-mentioned phrase “work for you” along with “control of your” and “your own business” usually appear in headlines that are rarely liked. Probably, the reason is that audiences using Facebook for business are less numerous than those looking for entertainment.

Before putting those phrases aside, do some research on your audience, their content preferences and the most commonly used platforms. What doesn’t work for Facebook may work perfectly well for LinkedIn.

Takeaway #5: Mind the beginning and the end 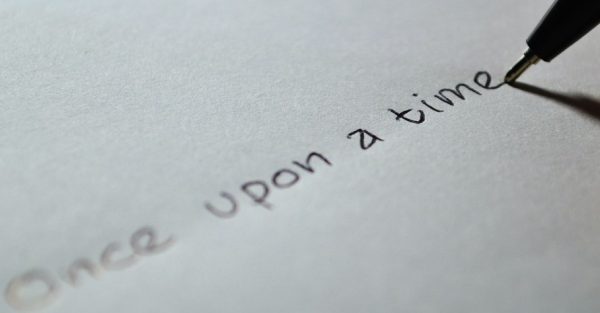 The most effective options placed in the beginning of headlines are:

While the best options for the ending of the headline will be:

The best single words to start your headline with are:

Many experts have been emphasising on the importance of using numbers in headlines, but not all numbers are equally effective for better engagement. The number 10 is ranked first, while the next 3 positions on the list belong to such numbers as 5, 15 and 7 respectively. 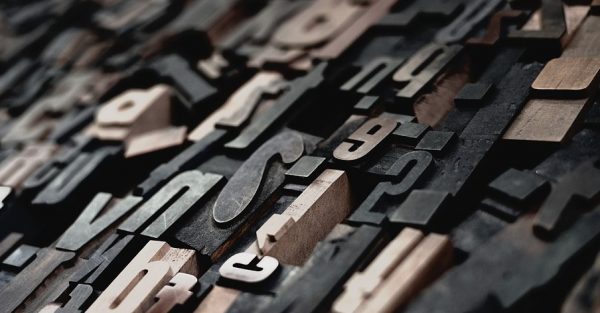 Again, different experts express different opinions about how many words an ideal headline should include. However, for Facebook, the study has shown that the optimal word count is approximately 15 words, while there is no sense to make a headline less than 80 but more than 95 characters long. These numbers may seem quite large, but a descriptive and to-the-point headline featuring effective words and phrases will actually end up being pretty long.

Twitter is not a platform where you should use people’s emotions as a tool to increase engagement. Also, the best Facebook option “will make you” has a lesser effect on Twitter’s audience. On Twitter you should focus on freshness and value of interesting facts. Top 5 headline phrases to include in your Twitter headlines: 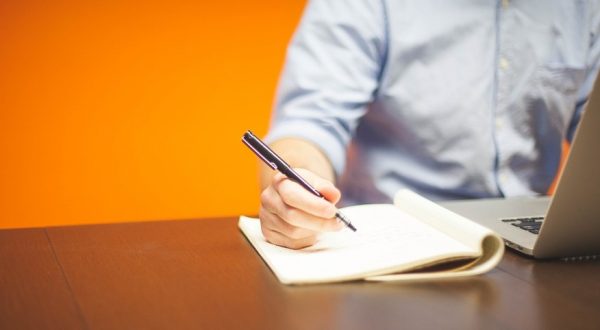 Within some specific industries the approach to crafting effective and engaging headlines will be different. Common phrases and words that prove to be effective for entertainment purposes will not work from the B2B perspective. With businesses, the top 3 phrases that perform the best are:

It makes sense that business community followers and people who use Facebook for business purposes do not really care about what makes the majority of users laugh, cry or freak out. Headlines indicating that the content is about facts, research and analytics gain more engagement among business audiences.

Takeaway #10: There is no recipe for a sharable headline

Even though it might be tempting to directly use the above-mentioned best performing combinations of words in your headlines, this will not guarantee you any positive results. Crafting an attractive headline is not about stringing a bunch of “effective” words together and calling it a day, because words are not the only feature that makes an item appealing to users.

At least one of the following statements about your headline should be true:

Also, do not overlook the importance of research. First things first, you have to understand what performs best for your niche, what your audience’s social media preferences are and what topics attract their attention.

Creating shareable headlines is more easily said than done. The process might be almost as time-consuming as creating a good piece of content. And whether or not this piece of content will be clicked on depends on how appealing the headline is. Reading the headline might be a user’s first interaction with content, but fortunately, it will not be the last if you really master the art of writing viral headlines.