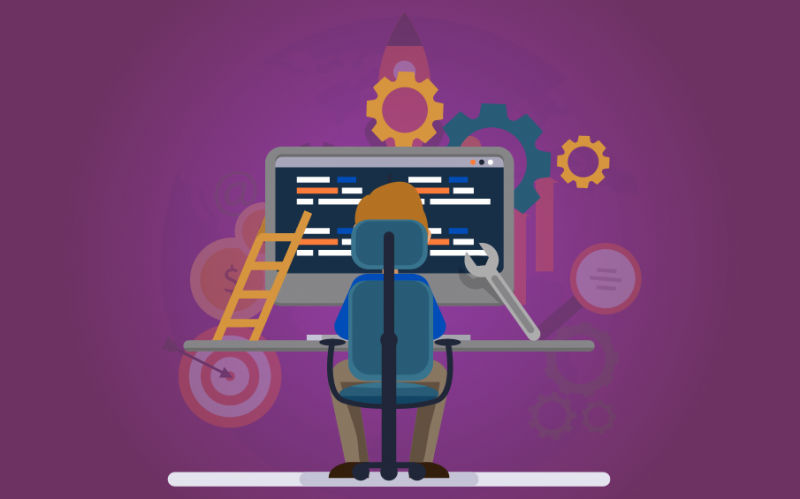 SEO is a complex craft that encompasses content creation, link building, technical aspects, and many other elements. Presently, search engines are the largest and most cost-efficient traffic source for most sites. Without a well-thought-out SEO strategy, a WordPress site is not likely to realize its full potential.

WordPress is the most popular CMS platform in the world, with a 50-60% market share. It is also one of the best in terms of SEO. WordPress offers many useful plugins to help boost SEO.

Although content optimization is important, technical SEO is also critical. It lays the foundation for page optimization. Technical problems can prevent your site from reaching the first page in search results. In fact, technical SEO is the most direct route to high rankings of keywords relevant to your business. Among many other tech elements, your site’s loading time is an important quality indicator for both visitors and search engines.

Our company undertook a project to promote a WordPress site. It was immediately clear that the site worked slowly. Also, our in-depth analysis identified the following problems: 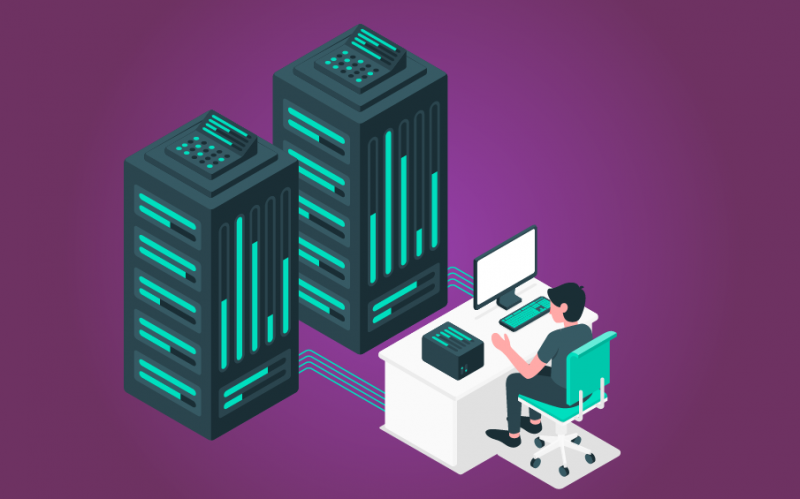 With so many technical problems, any SEO strategy would yield only modest results. If there was an influx of new customers, the site would not be able to withstand the load and would likely crash. Also, with growing popularity comes greater visibility to hackers, increasing threats of attacks and active spamming.

To begin, we migrated the site to the development server, where we could work safely without fear of unexpected site crashes.

After migrating the site to the development server, our team started optimization work by fixing a slow server response, and updating WordPress and plugins.

After the above-described improvements, the site became noticeably faster and a PageSpeed recommendation about server response time no longer appeared on the development server.

The second step was to optimize plugin scripts, styles and libraries.

In the third stage, our team optimized images.

In the fourth stage, we fixed pages with a 404 error in the sitemap.

In the fifth stage, we cleaned the code of validation errors. 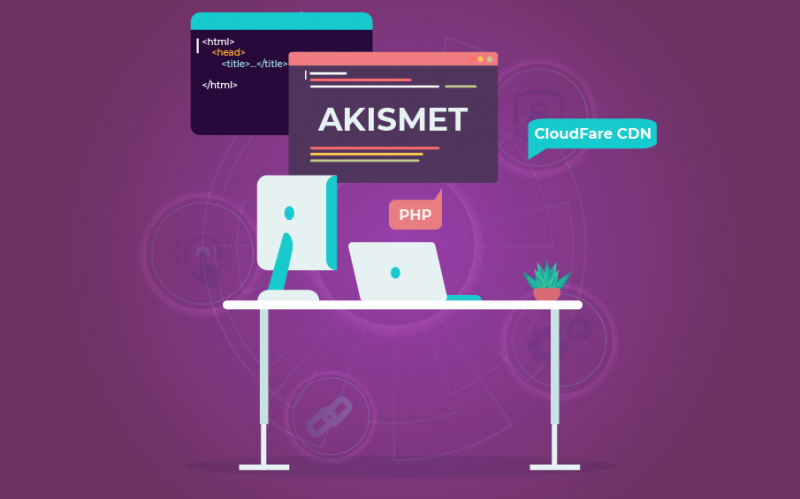 In stage six, we improved security in the following ways:

The site is now much more responsive. Currently, Google PageSpeed is in the green zone. The site is protected from spam and brute force, and fully ready for the next stage of SEO promotion.