Software testing is performed to evaluate a product and determine whether it corresponds to its stated functionality.

Quality assurance procedures in software testing provide the owner of the product with information about its condition, and whether all requirements have been taken into account in the development process. 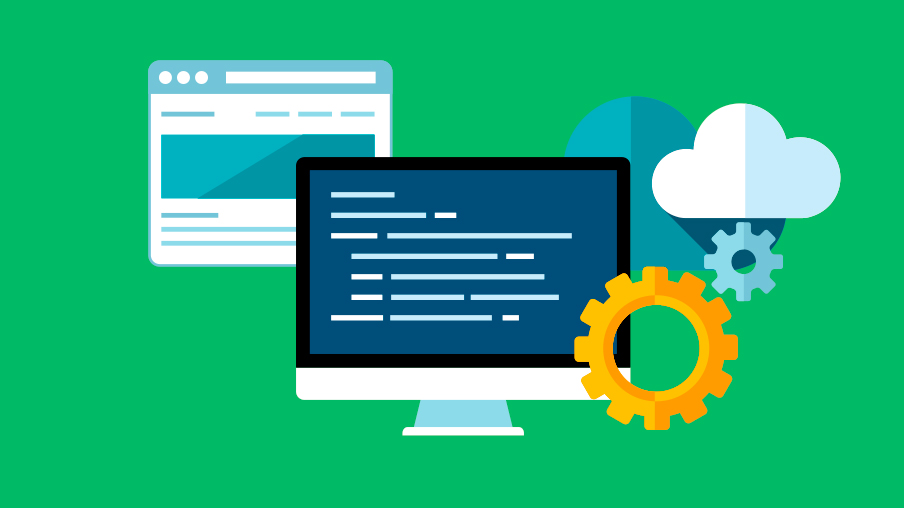 Here we will share the experience of testing a project with missing test documentation. We will consider the problems that may arise during testing and ways to solve them.

Testing at all development stages can significantly improve the quality, reliability, and performance of any system. During testing, the QA team makes sure a software product has all its documented functions and does not perform unnecessary operations.

It is crucial to include testing in the software development life cycle, to ensure a high quality final product. Introducing testing at the early stages of work on a project is of particular importance since this approach can significantly reduce the cost of bug elimination.

Main advantages of introducing testing into the software life cycle:

Main testing documents and their purposes.

There are various types of documents used in testing. Each of them plays an important role in achieving the general goal – to create a great product. Here is a list of the most common testing documents:

A test plan documents all the testing details, starting with the object’s description, strategy, schedule, criteria for starting and finishing testing, up to the equipment necessary for the system’s operation, special knowledge, and risk assessment, with options for resolving undesirable situations.

A checklist is a list of details to be checked.

A test case is an artifact describing a set of steps, specific conditions, and parameters necessary to verify the implementation of the function being tested or its part.

A testing report is a written or media report on the work done and its results. This document:

The project has been developed for more than 2 years. Several development teams and testers worked on the project during this time. Test documentation existed in the form of checklists (Excel spreadsheets) and project specifications for developers. The requirements specification was written on a more or less acceptable level.

But since the project was constantly growing, new functionality was added, some modules were slightly modified, and developers decided to implement the functionality in a somewhat different way. All this resulted in some parts of the specification becoming outdated. Checklist-based testing also did not give full confidence in the product’s quality, since the checklist was not sufficiently detailed and lost some relevance over time.

Without documentation, it was necessary to guess how various parts of the system influence each other. As a matter of urgency, full-fledged research testing had to be conducted in a short period of time, and bugs that are critical for users had to be found.

Over time, problems began to arise due to accelerated workflow: 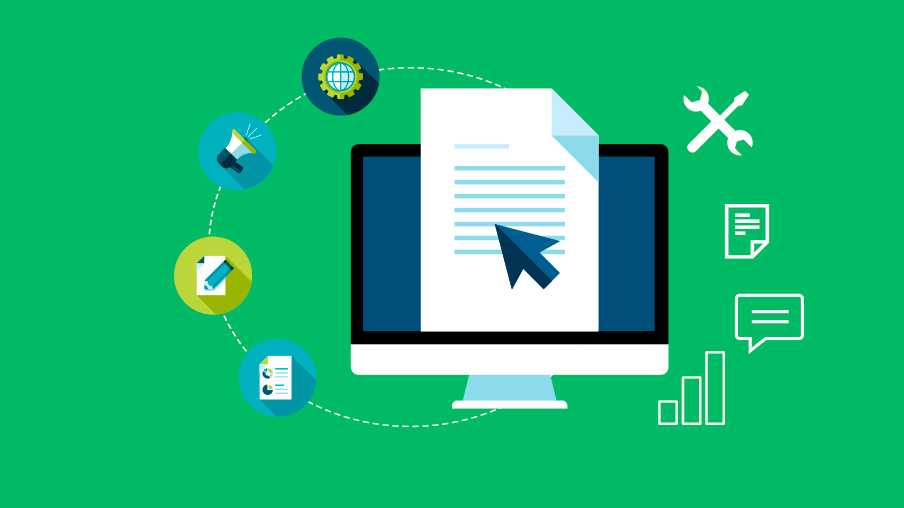 It was decided to build the testing process as follows:

As a result of laborious work, most of the above-mentioned problems were corrected. Time spent on complete regression testing was reduced. All critical bugs were fixed. After the next few development iterations, the application was successfully deployed and delivered to consumers.

The following testing documents were compiled:

Software testing documents always play an important role in the project development/testing phase. It is important to keep things documented whenever possible. Do not rely on verbal communication.

Documentation will be of great use not only to you but also to your client. In the long run, it will help them save thousands of dollars on training and, more importantly, troubleshoot problems caused by lack of documentation for development and testing.

The habit of documenting everything will certainly result in a systematic approach to the testing process and leave ad hoc testing in the past.